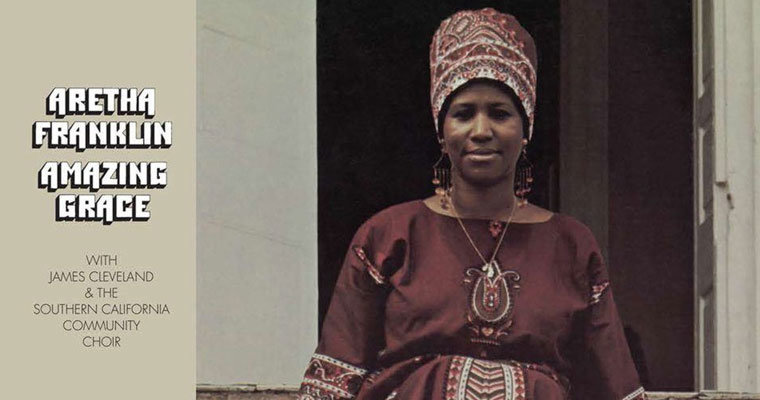 Amazing Grace’ a documentary film has just opened in the US to ‘rave’ reviews.

In 1972, the Aretha Frankin live ‘Amazing Grace’ album was recorded during a live concert held over two days at the New Temple Missionary Baptist Church in Los Angeles. This album then went on to become  the highest selling Gospel music album of all time.

Sydney Pollock was hired by Warner Brothers (Atlantic Records) to direct a documentary film of the concert. With the aim being to release the documentary as part of a double bill cinema release with ‘Super Fly’.

However due to technical problems with the sound synchronisation the release never happened and the footage then sat in Warner Brothers vaults for over 38 years. The footage eventually was handed over to Alan Elliot, who then after two years managed to resolve the technical issues and finally complete the film.

The finished film was then planned to be released in 2011, but due to legal action by Aretha Franklin herself, the film release was postponed, with similar happening again in 2015.

The film finally got its premiere in Nov. 12 at the DOC NYC film festival in Manhattan New York, three months after Aretha Frankin had sadly passed away, it has since been released worldwide and is set to be released in the Uk on May 10th 2019

‘Brilliantly capturing a remarkable performer near the peak of her prodigious power, Amazing Grace is a thrilling must-watch documentary for Aretha Franklin fans.’  – Rotten Tomatoes 99%/90%

more background can be read via wikipedia https://en.wikipedia.org/wiki/Amazing_Grace_(2018_film) 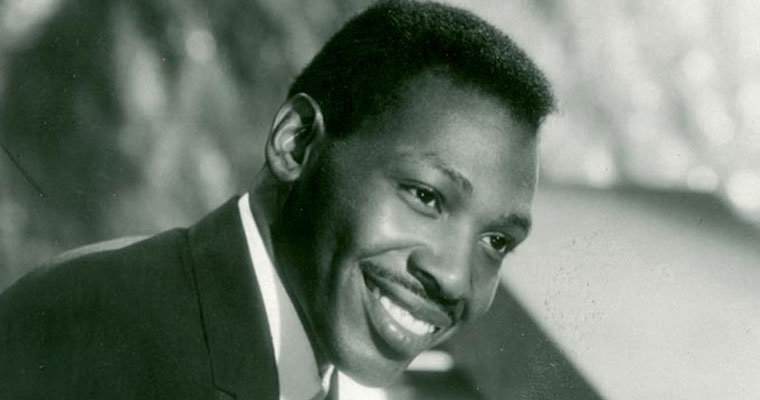